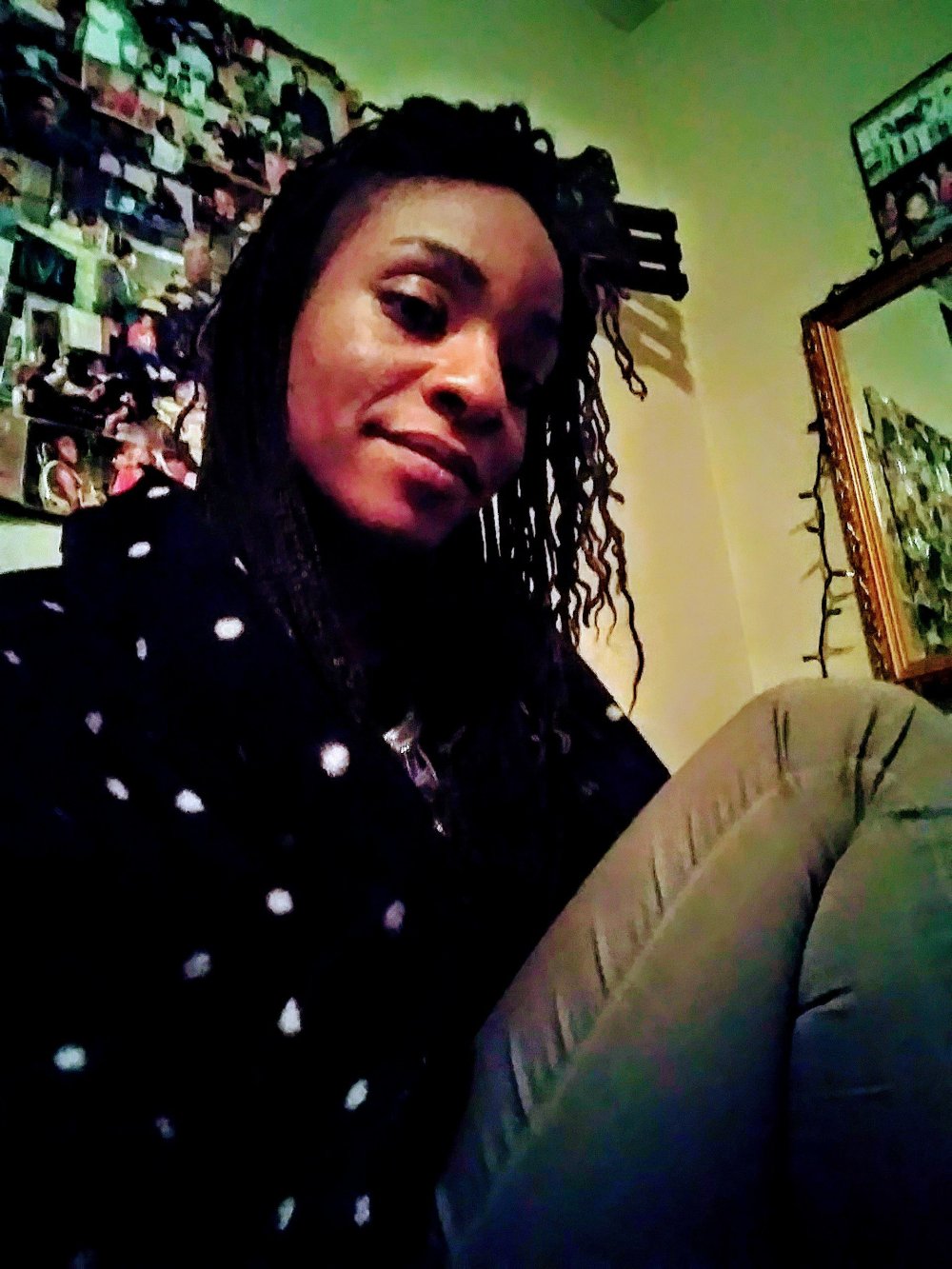 It has been bone chilling cold in Minnesota, and the Mid-West in general.

This weather revealed a lot about people, causes and humanity. It was so cold, I had to get to work by any means necessary, but yet I understood that the weather could be fatal. In the news, there are reports of people, not just homeless, that froze to death. It was a state emergency, every non for profit business, church, temple should have been open to recieve people, were they? If not why not? I have seen causes go viral, and communities protest. The silence from activist, when it came to this weather, was barely a whisper. Sharing as much as possible stories of the victim of the cold. My heart is in prayer for all of those that lost their life, for all who are nameless, and went un recorded and un heard.

I can look at the president, but every one is posturing now a days. Living their best life, with two fingers up. What has become of us. I struggled as an artist, struggled with a lot actually, and it’s hard to digest the fact that narcassist support no one, unless that person can make them look better. 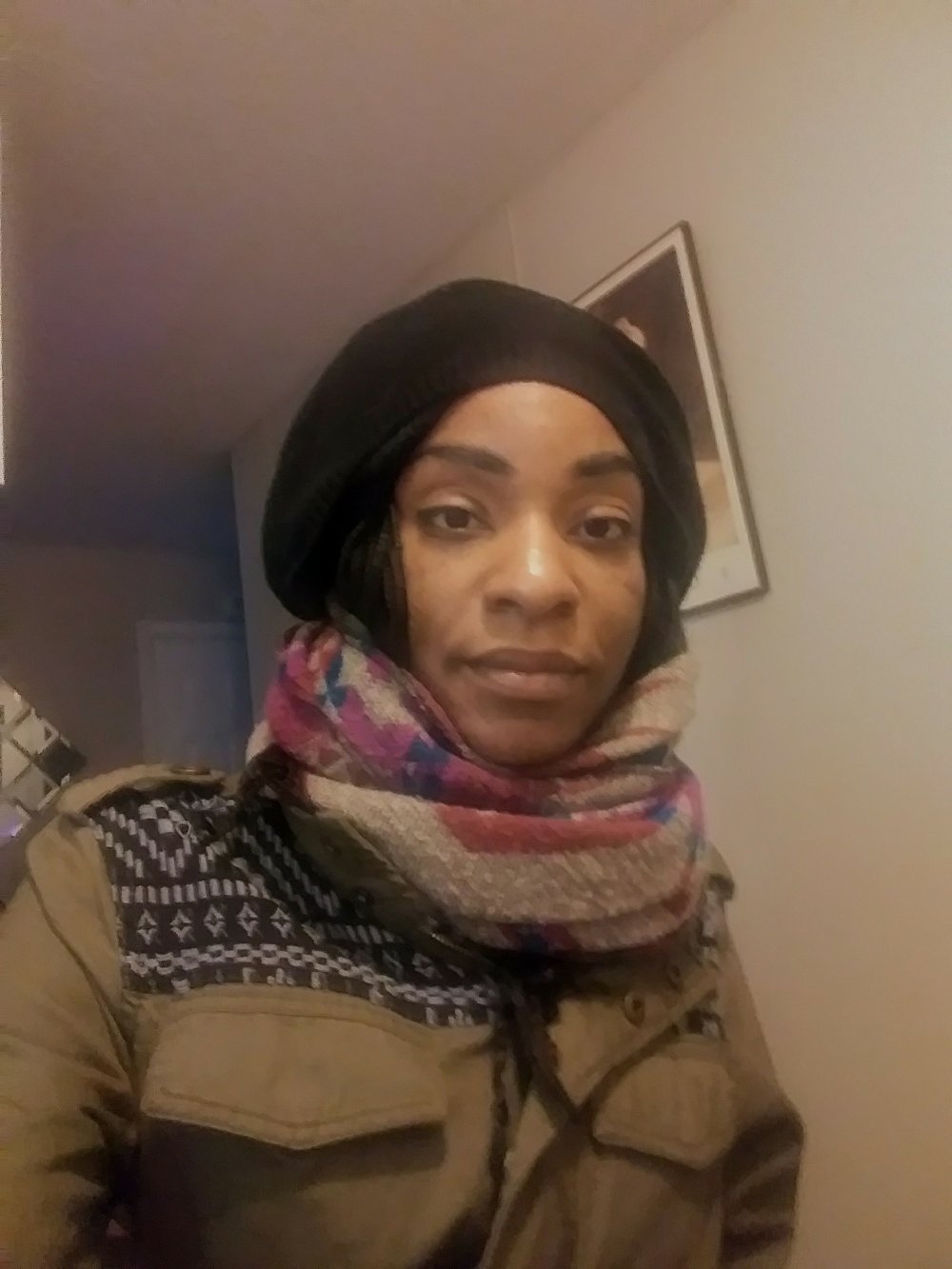 I feel the society is narcassistic, everyone wants to share pain stories, but don’t want to listen to any one else. We talk to stay relavent, post to appear put together, then pretend to go through the emotional roller coaster for injustice, but when has justice in essence ever been served. We pretend to much that others are not as important as we are because…whatever reason.

We can’t survive with even babies and infants ego tripping, so much so, no one is really paying attention..Unless your selfie is on fleak.

This site uses Akismet to reduce spam. Learn how your comment data is processed.