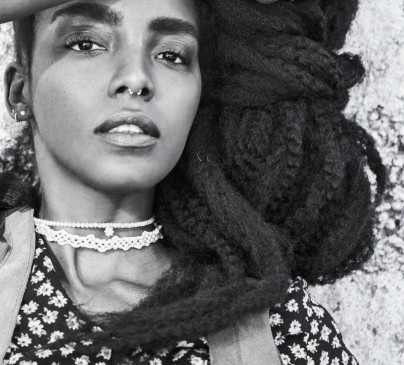 I can not speak enough of the blog Urban Bush Babes, and how that website changed my life and my outlook on being a proud woman of color. When I was first introduce it was during my research and study on natural hair, and anyone who has ever seen the length of Cipriani or her twin sister, TK Wonder, would know exactly why their picture pops up very quickly in search engines.

The Urban Bush Babes are not just beautiful woman, they are woman of industry. The beauty industry for a very long time was not as diverse as it is now, in fact in the 1990”s and 1980’s a great deal of the models wore straight hair, and a lot of the styles were black woman version of white woman fashion and style.  Women of color in this country still managed to personalized the fashion and make it their own, by adding accessories and adding color to bring a unique look to something that would have ordinarily be considered boring, and women of color do not often do boring.

In 2011, I started to read the Urban Bush Babes blog pretty regularly I was so amazed by all the black woman artist and naturals of the world it was like finding traces of one’s own tribe around the globe.  I can say this because the features, and articles written had women from all over the world talk about their wash routines, and the places they lived, the struggles they face, and the mountains that they have conquered..I needed all of that, because at the time in my life I to felt lost, but also that i was needed to find me before I could find this said place were I would finally feel defined as a black woman artist. 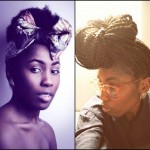 One thought on “Urban Bush Babes”

This site uses Akismet to reduce spam. Learn how your comment data is processed.